“what nonsense can we get into today?”

Filmed and edited by Jeremie Infelise

"Diadem' = The next generation of central Texas BMXers, in search of a new destiny beyond their backyards, taking you back to when the only question was: “what nonsense can we get into today?”

Austin/Central TX has a long and rich history of BMX. When presented with their positive attitudes and 100% commitment to shredding any and all forms of terrain, the decision to facilitate a full-length DVD documentation of the next generation’s adventures was a no-brainer for us. These young guns are the embodiment of what we think is best about BMX: searching for dope spots, putting tires, pegs, and pedals on obstacles in creative and fun ways, and most importantly, doing it all with a smile on your face with your crew. Shouts to Cabbage Crew, Gnarnia BMX, and Jeremie Infelise for making it all happen! 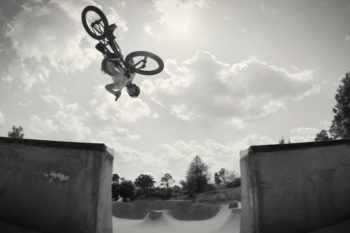 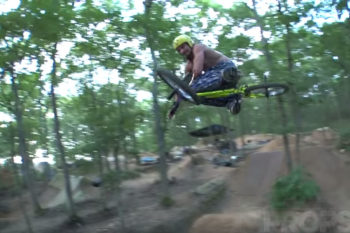 "Darryl is BMX at its finest"