Edited by Will Stroud

You know when you see the words "T-Nez" and "video part" it's time to pay attention. Well, Cinema have a damn treat for us today - six years of unseen footage from one of the best to ever do it, edited up into this two song beast. Incredible. We love you Corey.

"Six years of collective footage from 17 filmers. Half was filmed on Cinema trips over the years and the other half was filmed by all Corey's homies on his #travelingwithTNEZ adventures. Filmed in Nashville, Atlanta, NYC, Denver, Portland, Vegas, Los Angeles, San Diego, Phoenix, Austin and Barcelona." - Cinema BMX (Official DIG Partners) 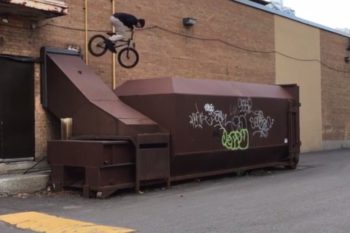 Pegless Canadian treats all over this joint... 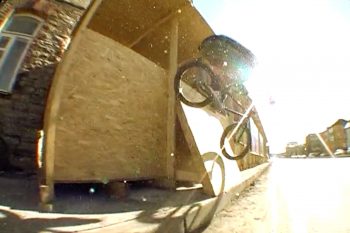