Loose Times South Of The Border

Viva Mexico, Viva United! During Cinco De Mayo weekend Corey Martinez, Nathan Williams, boss-man Ian Morris and 'Still United' lensman, Peter Adam headed south of the border from Austin to Prisen BMX Shop in Monterrey, Mexico for their anniversary jam and some fun along the way. Look out for a special appearance from Tony Cardona at 5-hip ditch in Austin and a whole lot of crazy clips from the United dudes while on the road. Those guys are unreal. 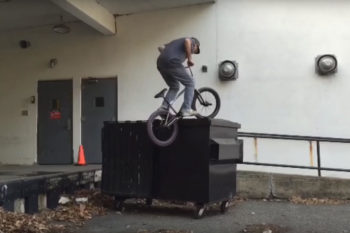 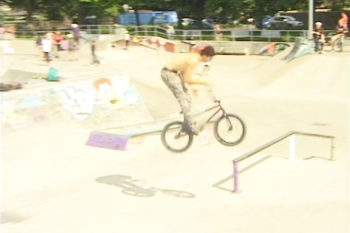