The final chapter in the epic 'Above Below' video project is the 'BELIEVE' documentary chronicling all that went into the accompanying 'BEYOND' release, which is a masterpiece of a video section.  Lacey is a legend for enduring all that he did, and persevering.

"In 2014 we released ABOVE BELOW to the BMX world showing some of the most epic street riding in history as well as what it took to get there.

In January 2015, Monster Energy BMX rider Dan Lacey decided he had to go back for some unfinished business from the last project and BEYÔND was born.

Here we give you part 1 BELIEVE showing the struggle and victory’s Dan endured to get this done. Once you have watched this, head and watch part 2 for the savage action!" - Monster 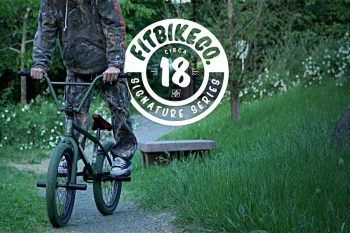 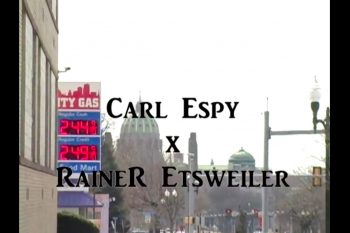 A summer from PA, MD, and even MI