The Barcelona scene is thriving and we've got the latest instalment from the PSHomies for you today. Described as a "complete bro cam production", the guys filmed for this over the winter and spring months before a premiere on April 10th. Featuring a whole squad of BCN locals and friends from all over, including sections from Matias Dunda, Mati Lasgoity, Negro Ema and Jaume Sintes. Now I need to go book another flight over there... BEST PLACE ON EARTH.

Thanks to Eric Sans for sorting this one out. 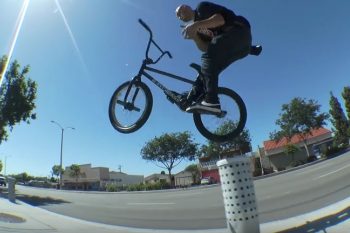 A couple of the Common Crew guys cruising in Garden Grove 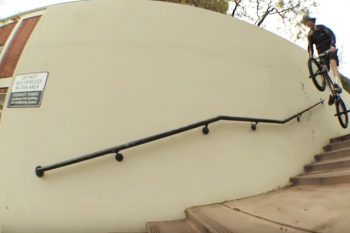 Drove on down from Vancouver to enjoy the SoCal spots