Austin is a character, but the people and kids love him. Check Sauce as he captures Augie doing his thing for Fit, with a stop at The Building where Moeller makes an appearance.

"Spending a day with Austin, on Austin's terms, is a lot like playing roulette. There's dozens of potential outcomes and those may or may not include BMX. We picked a completely random day to shoot this and it just so happened to be his last day in America before heading overseas for a few weeks. Naturally he had some things to take care of before his flight, such as deciding on geometry for a signature frame, picking up an electric moped and meeting up with Kyle Carlson to sit down on The Rollback Podcast. I wouldn't call this an average day in Austin's life but when you're a traveling nomad without a conventional 9-5 job, no girlfriend, few responsibilities, a steady income, friends around the world and a wide variety of different interests.. are any days average?" -Sauce 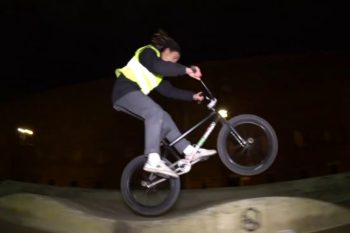 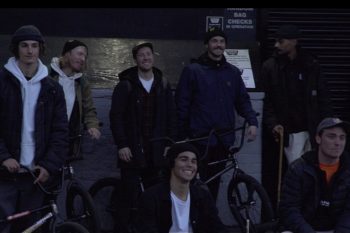 The crew hit the House Of Vans