'Headlights' DVD - Behind The Scenes In Arizona

Mike Mastroni working on a new full length for RideBMX

Mike Mastroni has been toiling away the last few months on a RideBMX DVD named 'Headlights' that they have just publicly announced. In our first glimpse of the project Ryan Fudger takes us behind the scenes of a trip to Arizona with Johnny Raekes, DeMarcus Paul, Ryan Jordan, and Jake Seeley(not seen do to absence on these days attributed to food poisoning). The complete list of featured riders includes Broc Raiford, Shawn "Elf" Walters, Tate Roskelley, Jake Seeley, Calvin Kosovich, Ryan "Biz" Jordan, DeMarcus Paul, Justin Spriet, and Zach Krejmas, so you know Mastroni is about to cook up something really special. 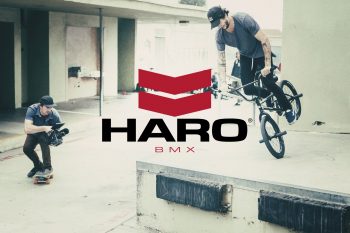 Taking It To The Streets Of SD 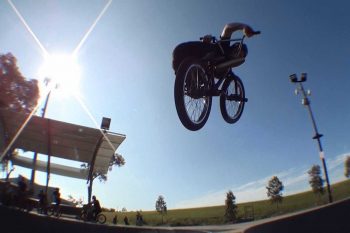 Can't keep a good man down