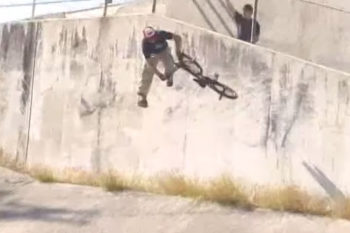 One of the best sections of all time

The locals of Seville, Spain