The saddening news broke yesterday that Joe Mcintire had passed away. Many on the east coast who knew Joe personally including Brian Wizmerski, Bob Scerbo, and 'Left Right' video producer Ryan Navazio have left words of condolence and appreciation for his contribution to the BMX community on social media. Our thoughts go out to Joe's family and friends. Rest In Peace.

"Joe "Slow Joe" Mcintire was a BMX street innovator from North East Philadelphia. This part features the first nollie to nosemanual and pole-jam to nose manual. Joe was also the first to do fakie toothpick hangers a few years later. I've heard plenty of people over the years say that Joe's part in this video was their favorite. Rest in Peace Slow Joe." - Ryan Navazio 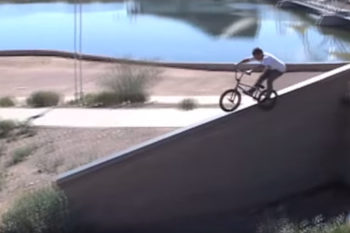 Premiering in three weeks and you should be excited! 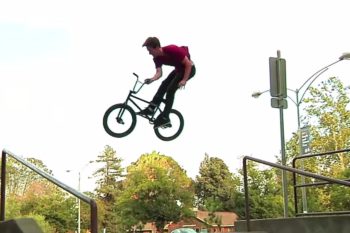