A day of hammers in China

Filmed and edited by Zach Krejmas

Jonathan Camacho and filmer Zach Krejmas may have had a language barrier to deal with, but a day of hammers in China translates perfectly clearly.

"This day was insane. I was in China covering FISE World Cheng Du, and it was my last day before flying back to the states. Jonathan Camacho and I could hardly really communicate, but between his broken English and my broken Spanish, we were able to at least get the idea across that we both really wanted to cruise some street spots in the city. John was on fire that day and proceeded to film these 9 fiery clips." - RideBMX 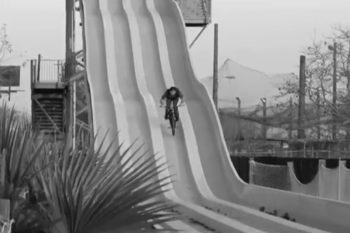 Bomb a waterslide and see how fast you go 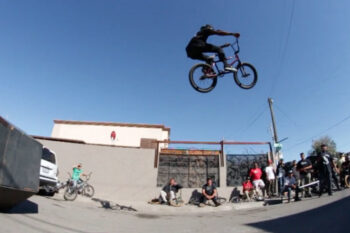