Always On The Move

"Kent Pearson had asked me at the end of 2014 if I'd be interested in editing some clips for him. Although I immediately said yes, the more I thought about it, the more it stressed me out. And then the clips came on a card, via snail mail, wrapped up perfectly in a little pill box. Dialed. Like everything Kent has his hands in.

The pressure was on...
I've always had the utmost respect for Kent: I'm super into his riding, style, progression, and love for bmx...the last thing I wanted to do was to not give his footage justice.
So I dove in, slowly...

Here is a cache of clips filmed throughout 2014. We want to thank Kent for years of support: transcending that notion, we're proud that he's part of our family here at Profile.

In Kent's camera bag, there is a mix of SD cards. The one that captured this footage was titled 'Always on the Move'....Hence the title.

In the end, I'm stoked on the final piece, and actually had quite a good time putting it together.
I hope you enjoy watching as much as I had piecing it together." 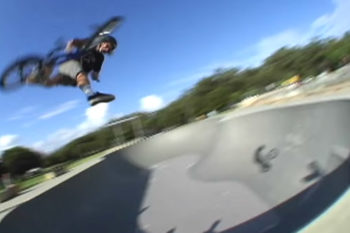 Jason Watts And Kris Fox - This Is Us 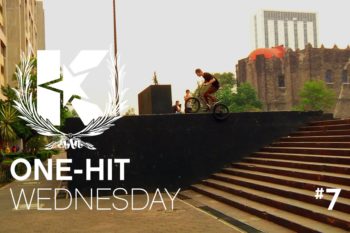