Zac Mealman send through this fun one from a last minute trip to Santiago, Chile to meet up with his friend Damián Céspades. So much good riding throughout!

"I met Damián when he was on a trip stateside and I half jokingly told him that I was going to come visit him in his home city of Santiago Chile. A few months later I found myself with some extra cash and a craving for adventure so I booked a trip to go out there… and then I told him I was coming lol. When I told him, I was met with nothing but stoke and hospitality. The same can be said for when I arrived. I spent three weeks in Chile, mainly in Santiago, Viña Del Mar, and Valparaiso. With the help of Damián’s father Juan, the homie Bastian’s parents, and the homie Nahuel, I slept as comfortably as anyone could ask for on a BMX trip. This trip put me back in touch with the reason why I started riding. The people I met in Chile pay far less attention to the status/accolades one can gain from bmx and far more attention to the fun you can have with your friends on a kids bike. During the time I was there, Damián was able to capture this little love letter to BMX. I would love for you guys to share a link on your website. Let me know if this is something you guys would be into." - Zac Mealman 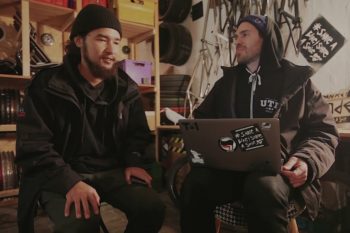 An Interview with SABSAS's Gabo 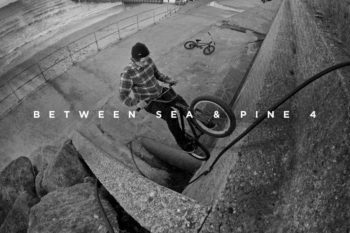