It's early into the new year so many crews and companies are busy reminding us of the highlights from 2014. The Dutch Lowlife crew compiled their best VX footage into one really enjoyable video. My personal favorite clips include a perfectly popped nollie 360, triple kinked crank arm, and a few massive rail bombs.

Lowlife Crew - Indoor Life is another recent video from these guys, filmed once winter set in and their sessions were pushed indoors. 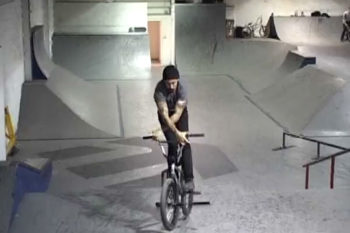