Maiden America VI - 'IN THE CUT'

Held captive by their insane tail feather wordplay development were Jay Schlie, Matt Coplon, Vic Bettencourt, myself, The Leeper Bros. Seamus McKeon, Declan Murray and our driver - Stew Johnson who was being threatened with assault and mummification. Amidst visiting Local Colorado shops like Lawson Cycles, the ever-present PUSHER BMX, the crew rolled along the highest of High Altitudes Colorado Had to offer, The Sunshine State, and the Windy City- with their catchy state slogan- Don’t mess with Denver, was no match for the MAIDEN CREW! - Steve Crandall

In conjunction with our Official DIG Partners: http://profileracing.com 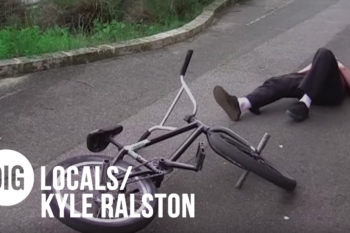 Doing it for Perth, Western Australia 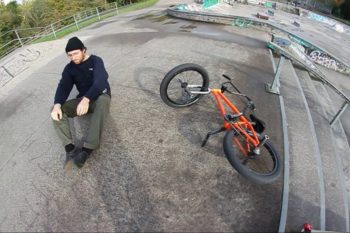