One of Connecticut's finest in his prime

Filmed and edited by Wade Young

There has been an outpouring of support for Matt Barchus as of late in the wake of news of his extended hospitalization and declining condition. Matt has been battling brain cancer since last April, and a jam is being held in Bristol, Connecticut at the Rockwell Skatepark on September 5th to celebrate the life of one of the best riders to ever come out of the state. Wade Young was kind enough to upload his version of Matt's Shook 'Gotta Blast' section, which was originally released in late 2009. The footage itself was all at least a year old at that point due to a major delay in distribution of the final Shook installment. Our thoughts are with Matt, his family, and friends.

If you cannot make it to Connecticut and would like to contribute, you can still help out as online donations are being received here. 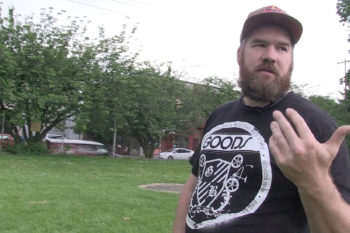 "BMX is about the stories" 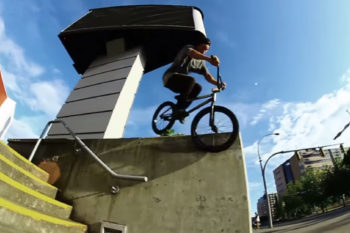