Introducing a new video feature from DIG - 'Memory Stick' highlights some of our favourite video sections of all time both old and new-ish. Opening things up is none other than one of the most savage individuals to step foot on a bike, Van Homan and his section from the 2X4 video, released in 2008. Two By Four was Van Homan’s shop that was located in Pennsville, NJ (open from 2006-2012), and the self-titled release was their first and only full-length shop video. Filmed primarily on the east coast of the U.S. As you can see, Van put 100% into this part; the last few clips in particular bring the heat. Filmed by Brian Wizmerski, Darryl Tocco, and Ryan Navazio. Once you're done watching click here for the full story behind Van's kinked rail manual ender. 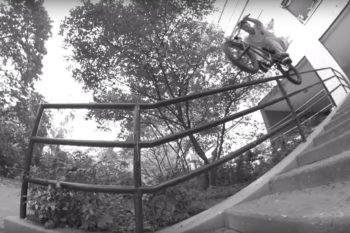 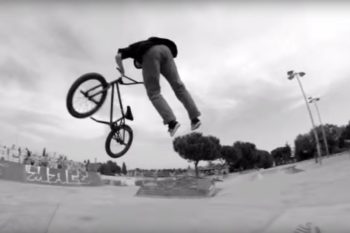