This video was predominantly filmed from November 2016 to January 2017, with some older clips mixed in that were filmed by local riders Shisang and Sujesh earlier in the year. Filming our first Nepalese video 'Crank Tits' we met no locals, the second 'Steady Stoopin in Nepal' had two local riders mixed in, this video has full sections from Roku, Sandeep, Cal (UK) as well as mix sections of the riders from Kathmandu and abroad. The video was first premiered at Darryl Nau's Bar 'Mad Tropical' in NYC (USA), then in Perth (AUS) at a thrash metal show featuring a lineup of shredding Australian BMXers, including legend Jamie Mauri (former S&M/Bonedeth rider) playing his first live show. Finally, it was screened in Kathmandu at Grind custom cycles after a BMX jam, and now online for the first time via DIG. Om Shanti Om. 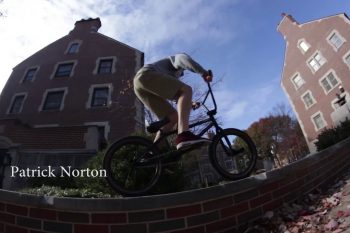 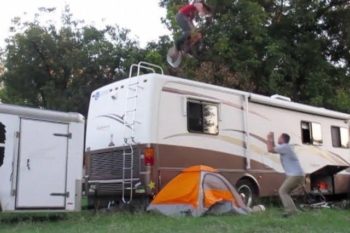 Lock Up Your Rooftops