Feebles And A Really Sketchy Situation

Reed Starks Morocco Safari continues with some feebles in local threads, pigeons, more feebles and a really sketchy situation. "The fourth episode of the Morocco series. Stayed at this rider's house in a random town outside Rabat. He was raising pigeons for food. Fire. The dude's mother gifted JD and I with white djellabas which was sick. We proceeded to chill with goats and do a bunch of feeble grinds. I accidentally dropped my bike on a feeble hard and smoked this little Moroccan girl. People swarmed from all over and it was a sketchy situation. It sucked and I felt terrible but luckily she was ok." 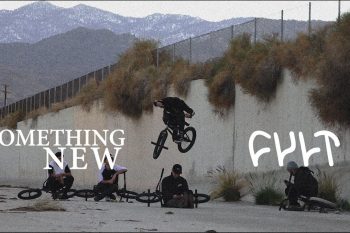 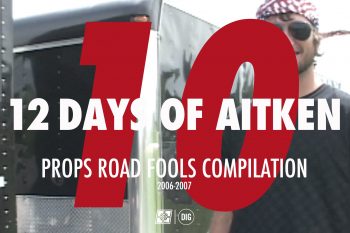