One of Arizona's finest

Robbie Owen is a familiar name out of Arizona, appearing in the 2007 Peg Leg DVD and subsequent PL X DIG exclusive edits.  A decade after his first full length appearance Robbie is riding better than ever.

"Triple OG Phoenix rider Robbie Owen is the dude. Personal instant classic and favorite part in the video for me, not just because of the song but because of how timeless and tasteful the footage Robbie filmed is. Never too much, and he does everything perfect. Robbie is the shit!" - Tammy McCarley 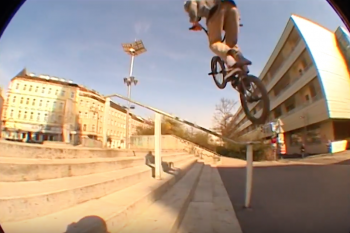 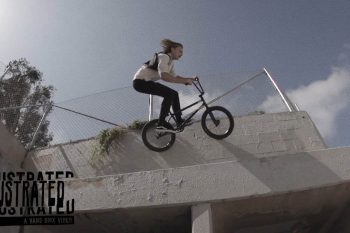