Sections of the Weird & Revered DVD going up every wednesday

First up in our release of sections from Vagabond Squad is Thomas Henderson. Stuntman, entertainer, comedian, critic, competitor, hype man, cameraman, etc. Thomas brings a variety of clips, from big drops and drop ins to unique and wild lines. Check him and the intro out here. 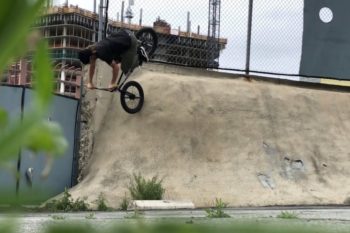 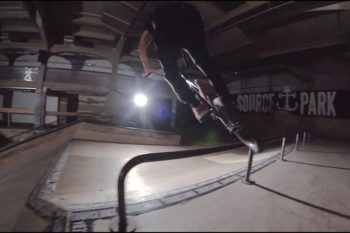