A man a plan a canal Panama! (but with bikes)

Back in February 2018, Thomas Henderson, Jesse Baraniuk, and Justin Schwanke ventured to Panama for a filming trip. Aside from a few days in a beach town called San Carlos, the trio spent most of their time in Panama City. With a small riding scene, intense traffic, and extremely tight security, it soon became apparent that stacking footage would be tough. The boys did capture a handful of DVD clips, but they ultimately decided to take things in stride and enjoy the cultural activities that the city has to offer. This video is a representation of the more “relaxing” moments of their trip, both on and off the bike.

For the past three years, Canada's Weird & Revered crew has been working on a DVD entitled, "Vagabond Squad." To promote their upcoming full-length project, the boys will be dropping weekly web videos every Wednesday leading up to their May 11 premiere in Edmonton, Alberta. All premiere and download/DVD release info can be found at http://weirdandrevered.com.

“Weird & Revered in Panama” is the crew’s third web video for this pre-DVD series. 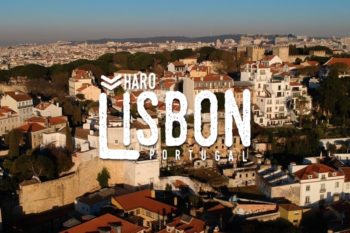 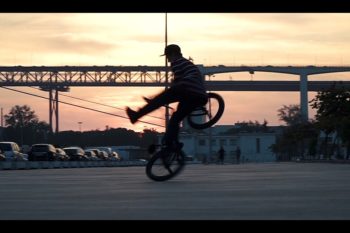