"Back in 2016 I decided that rather than attending my University graduation, I should road trip up to Alaska. It seemed like an appropriate way to celebrate my freedom from studying. So that's what I did. I traveled north through Alberta, British Columbia, the Yukon, and finally to Alaska. Along the way, I filmed some clips with various people and with various cameras. When I got home I sourced a bunch of the footage from friends and started to edit. However, I was met with immediate frustration. Some of the files were corrupted and others wouldn't import into my editing program. I tried my best to resolve the issues, but I was unable to make any progress. I eventually accepted defeat. Fast forward about a year and half later, and armed with an updated editing program, I chose to give it another go. Round two proved successful. This is a video documenting my travels atop two wheels in The Far North. Enjoy!" -Justin Schwanke 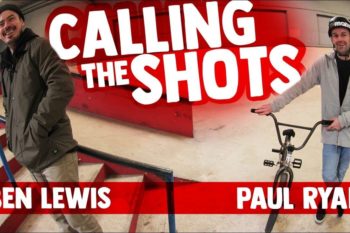 'Call The Shots' with Ben Lewis and Paul Ryan 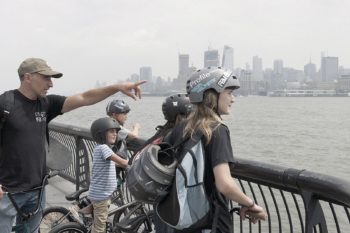 The Halahan Bros 'Under Your Influence' Ep.1

A Weekend With Garrett Byrnes