Martin Postigo visits dream spots from Granada to Malaga with photographer Lucho Vidales and filmmaker Xué Gil in a beautiful tribute to Mathias Dymarski, who was killed during the terrorist attacks in Paris last fall.  Be sure to visit whyrideproject.com for an excellent gallery of images and more info about this excellently produced project.

"On November of 2015, Lucho Vidales, Xué Gil and Martin Postigo combined their passions without really knowing what would come out from it.

In the beginning, they were heading on a trip to shoot a series of BMX pictures with a medium format camera at different rare locations in between the cities of Granada and Malaga in Spain.

Then, just over a week before they were about to start their journey. On the evening of November 13th, the world was shaken once again by terrorists attacks in Paris. Amongst the victims that day at Ba-Ta-Clan was Mathias Dymarski ( BMX rider and friend of Martin) as well as his girlfriend Marie Lausch.

Several months earlier, Mathias and Martin were riding together at many of the spots they were planning to shoot at, and despite the circumstances the guys decided to continue with the shoot.

Now their project has turned into a tribute to life; too often challenges and loses are viewed as an excuse for failure or as a way to justify unproductivity and idleness. Martin's dedication showed us, that hard times that life throws at us can lead to great outcomes, if we can focus our energy in the right way." - whyrideproject.com 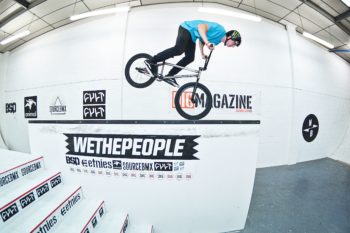 The First Of Many To Come 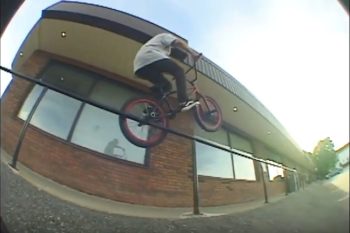 Fresh one from Toronto 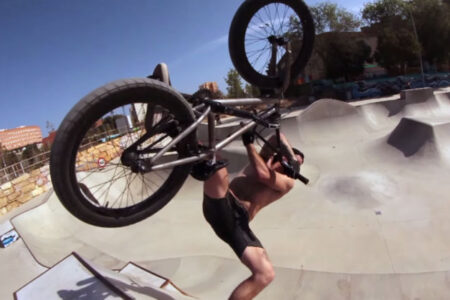 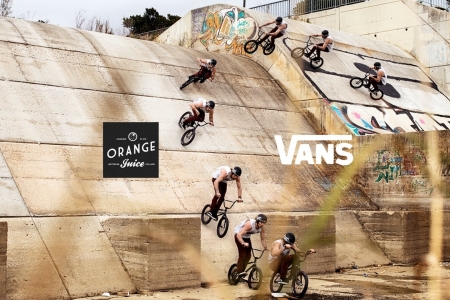 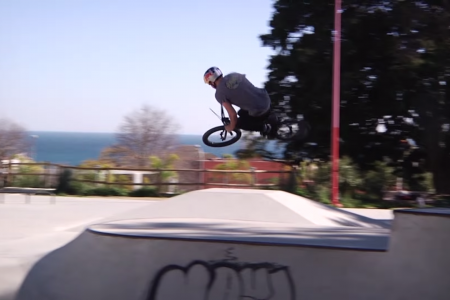 A Day in Malaga! - Villa Road 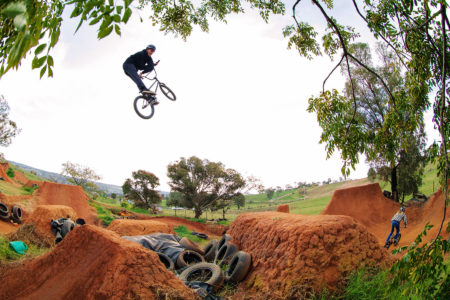 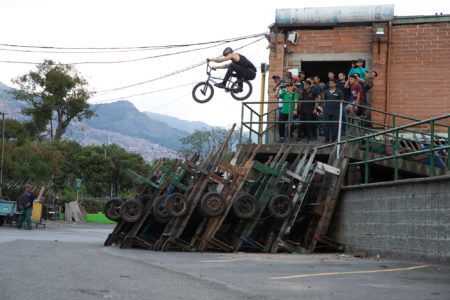 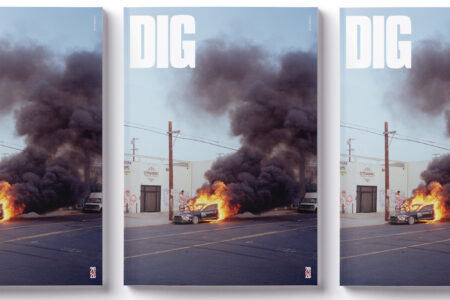 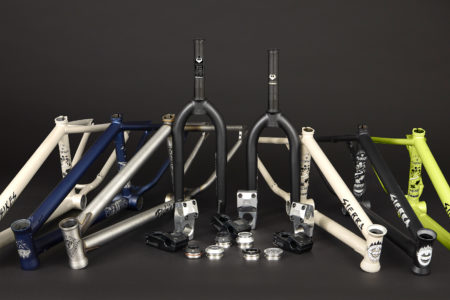 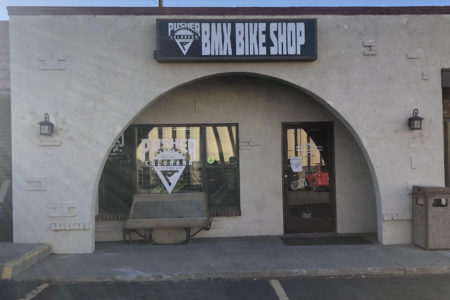 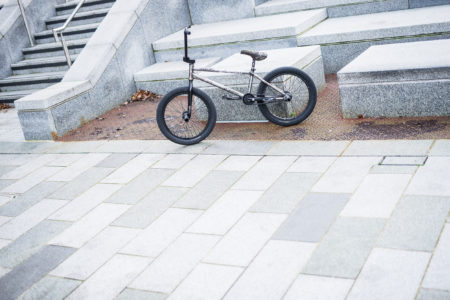 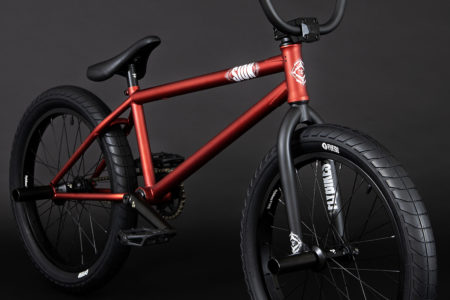 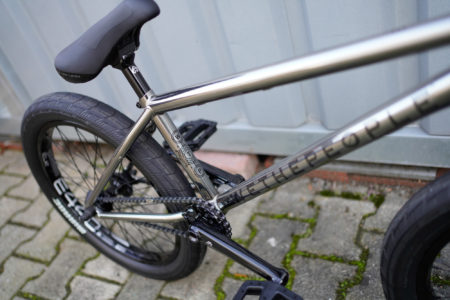 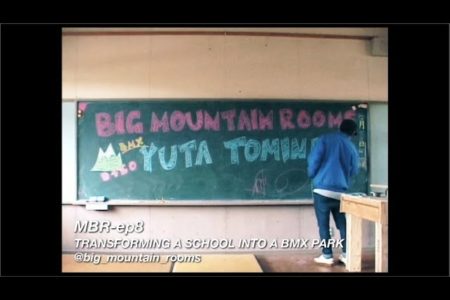 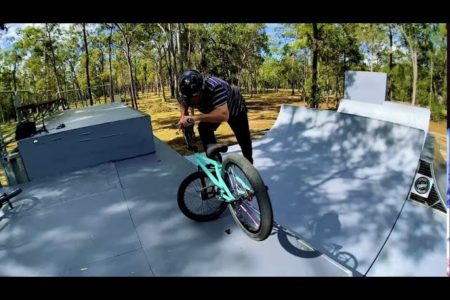 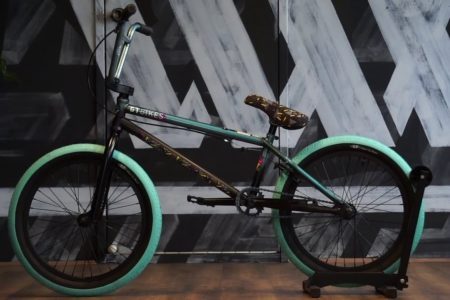 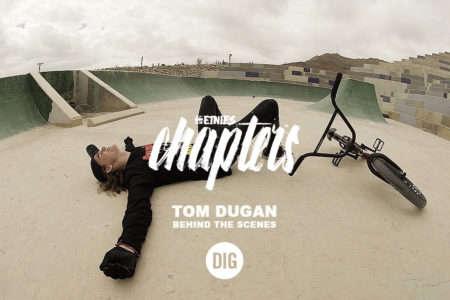 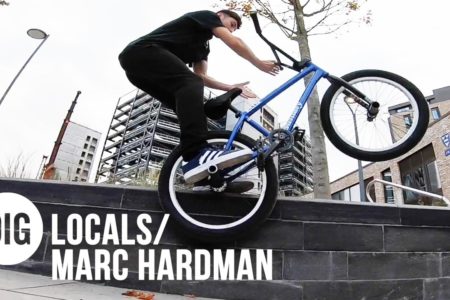 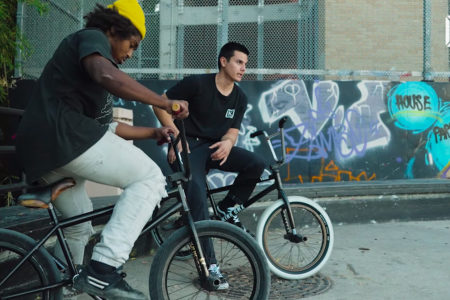 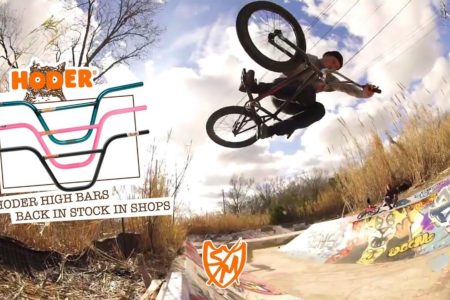 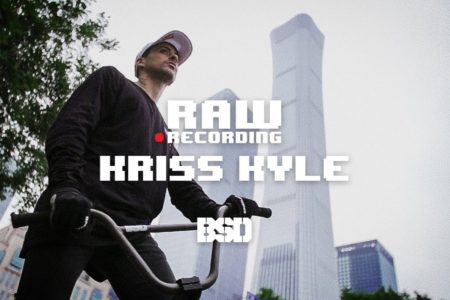 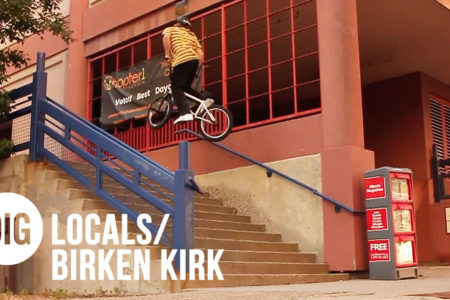 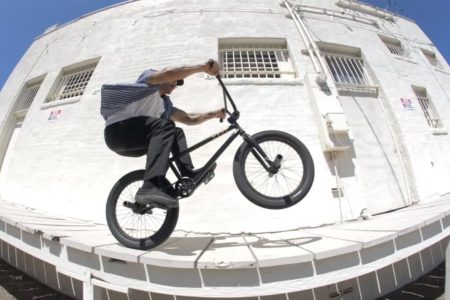 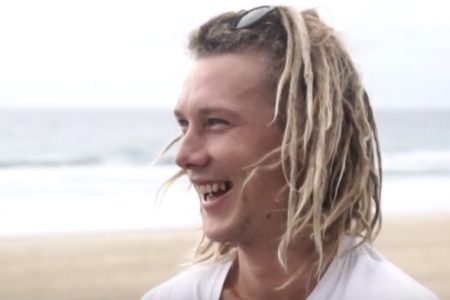 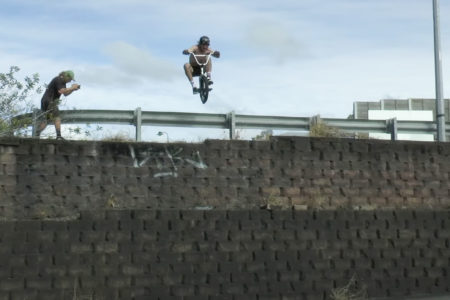