DIG teamed up with official partners WETHEPEOPLE and ECLAT last October to start on a new travel series called ‘Territories’.  They selected 4 riders and together we threw a pin at a map one day and said 'what the hell". Lets see what happens.

Plans are a huge necessity on any given trip, but what happens when Mother Nature stands strong in the way of your plans? You have to do something about it? I had been routinely checking the weather for Shanghai, our original destination for a good few weeks and it was just a big black cloud of moisture. Our guides were optimistic it would be over by the time we arrived but I had a bad feeling about it. At the last minute we decided to stay in Shanghai would be too risky, no riding would go down and we would end up drinking ourselves silly in a week. The next city was Ningbo, it was also raining but in 2 days it would be dry. A quick check at the weather and it said that Shanghai would be dry in 3 days and then rain after, this was getting confusing. You always take the best option no matter what, but in this case our straws were both short.

A week later and were still in Ningbo with no desire to head back to Shanghai, there’s no point because every spot we are finding is a spot we’ve never seen before.

Over a week was spent in this unfamiliar city 2.5 hours south of Shanghai with Alex Kennedy, Bruno Hoffmann, Ed Zunda and Dillon Lloyd. The first edit is online now and we will follow up with another (Ed & Dillon) and also we have an IN THE CUT video.

To accompany the first part in this series we have on sale now a 64-page photo book from the trip including riding and lifestyle images. This is a very limited run and include free stickers from WETHEPEOPLE and ECLAT. 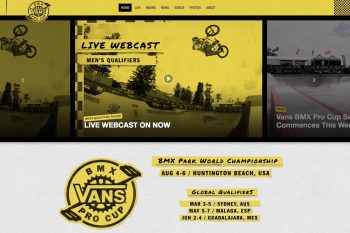 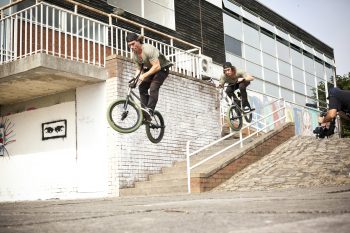 From Max Gaertig to El Toro...