Your Sunday just got a bit louder

Compiled by Kenny Horton / Photo and Intro by Devin Feil

Your Sunday just got a bit louder

Soundtrack Sunday is back with a mixtape compiled by FBM's Kenny Horton.  Roughly ten years ago I was in the midst of producing the Peg Leg DVD and choosing songs for each of the sections.  I'd fallen in love with the idea of using America's Ventura Highway for Kenny's part, but had no idea what he would think of it.  As you'll see from his chosen playlist, that song was quite different from the songs he'd be blasting in the spray painted minivan on filming missions in Virginia back in those days.  It turned out upon watching a rough cut to the song, Kenny was all for us using Ventura Highway, but I remember when the DVD premiered friends of his questioning it's choice due to the aforementioned disconnect.  A decade later I get to present a collection of tunes representative of my good friend's musical tastes.

Obituary - Chopped In Half

Bolt Thrower - No Guts, No Glory

Ennio Morricone - The Ecstasy Of Gold

Rudimentary Peni - One And All 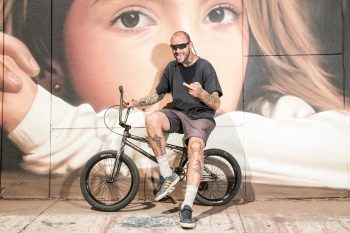 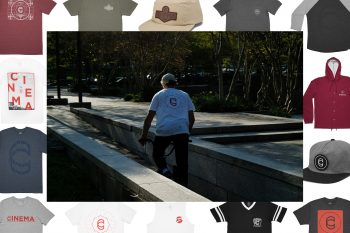