The Spot Preservation Society Get to Work in Jersey

While visiting Family in New Jersey Lil Sean, Colin Varanyak and I decided to take a trip to Delaware. We wanted to check out this specific rail that was made famous by Edwin’s part in All Day (2006). I’d been there a couple times before and let me tell you the rail was pretty much as good as it gets. Sometimes though, things are just too good to be true. Even though the rail is perfect in dimension, it now has its downfalls. Over the years of beatings the top upright of the rail has broken off at the base and the middle upright is really loose. The run in isn’t perfect but damned good and only kinda tight for carving in backwards type tricks.

So while hanging at Colin’s parents house in Hamilton, NJ we were talking about the rail and how there were a few tricks that it could work very well for, but the fact that the rail was broken kept coming up. Luckily Colin’s brother Jarrett (who also rides) is a construction worker and hooked us up with some real fine grain cement that would bond the first two uprights to the ground and would apparently be really strong. The whole crew jumped in Marshall’s car and we took what should have been a 2 hour drive down to the rail. We actually showed up at the rail 4 hours later. For some reason the roads and GPS’s on our phones didn’t want us to get there and we eventually got to the spot at about 2am.

The first problem we ran into was that the cement wasn’t drying as quickly as we thought it would, probably because it was 2 am in the Fall and moist as fuck out. So after waiting for about 2 hours we decided to let the cement dry in proper daylight so we don’t waste our time jumping the gun on the spot. We had a little crew discussion and decided to try and find a hotel nearby. We stayed the night in a nearby town and then the next day we all decided to hit some Philly spots during the day to wait it out for the night session on the rail.

Our hopes were to get some tricks that the rail was good for then leave it in a better state for everyone else to enjoy.

We eventually rolled back up to the rail around 11:30 pm and we but started to attract attention from the local drunks from the bar in the same complex that we were riding. Within like twenty or so hits on the rail we started to realize there were some cracks around the cement… which sucked! After some more discussion we decided to let Colin try his trick first because the set up was probably most perfect for what he was trying. Unfortunately though, with our drunk homies and the rail eventually becoming as loose as it once was, we all decided to just ride the rail and enjoy what could be one of it’s last sessions. In the end everyone got some footage but with the rail being so shaky the tricks that were called out were just not do-able.

After deciding that one wild move wasn't ‘safe’ for the rail Garrett opted for another wild one that he thought safer; a Switch-hanger to pop over tooth. Yeah, right…

We didn’t just want to fix the rail for ourselves though. Our hopes were to get some tricks that the rail was good for then leave it in a better state for everyone else to enjoy. Preserving ‘natural made’ spots like that is pretty important. We tried and didn’t get the exact outcome we were looking for but still had a wildly fun time doing it and an experience to remember. - GR 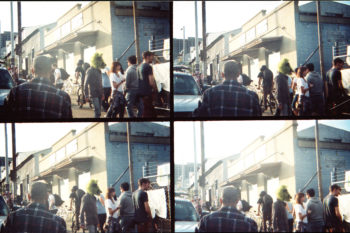 Re Print: What I'm Really Thinking - The Austin Local

"But... there are some common feelings regarding Austin visitors shared by anyone who has lived here for a while" 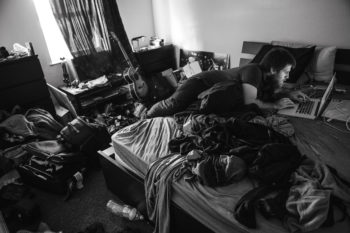 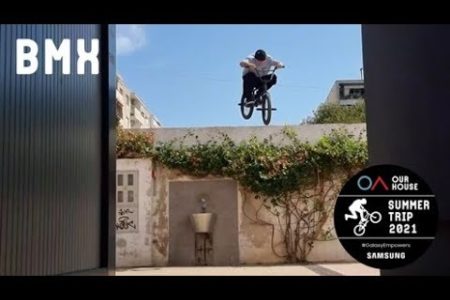 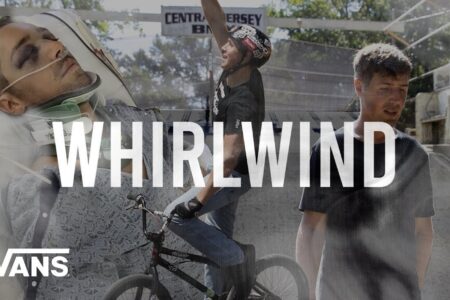 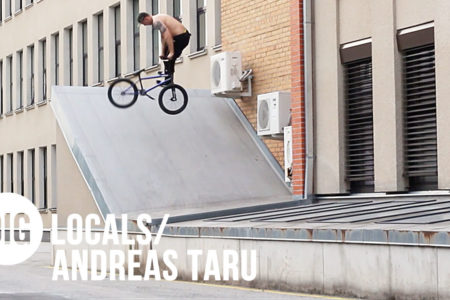 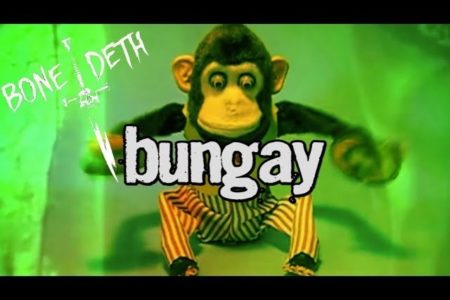 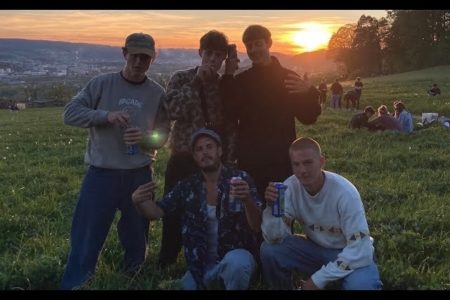 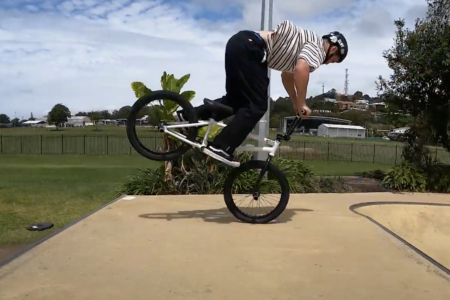 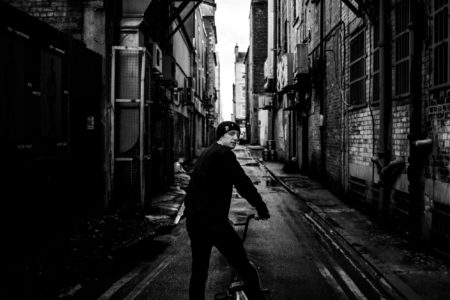 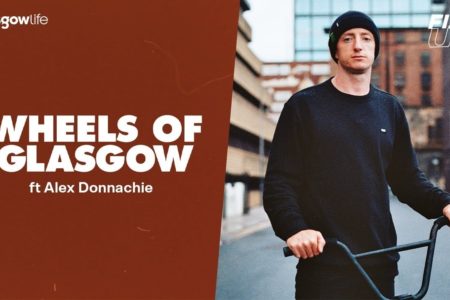 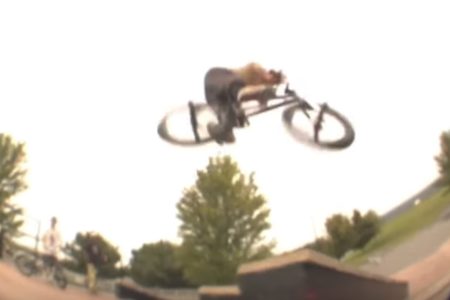 Harry And Enzo Go To Woodward For The Summer - Kink BMX 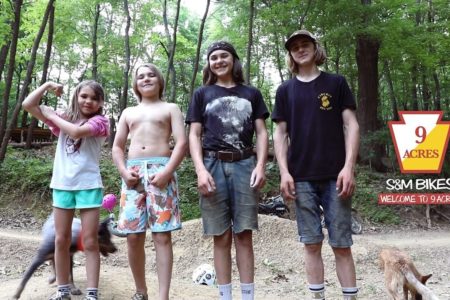 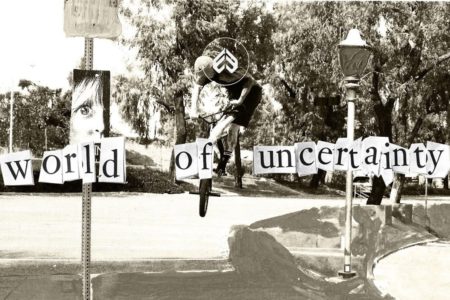 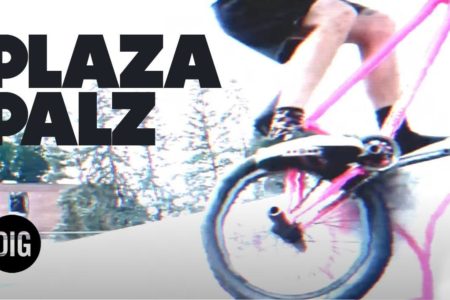 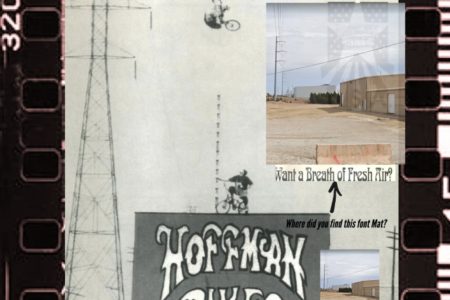 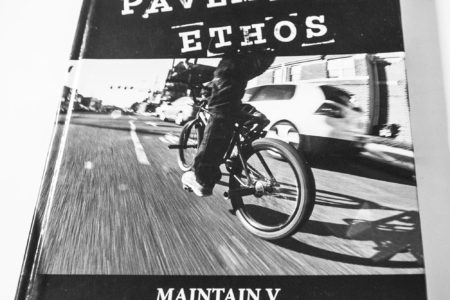 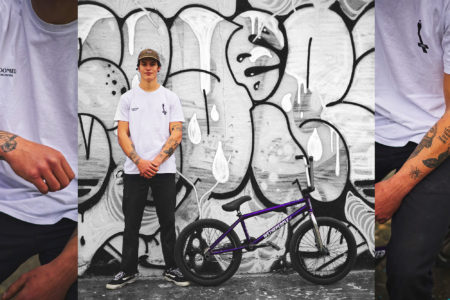 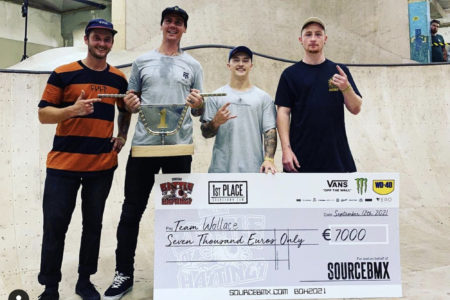 BATTLE OF HASTINGS 2021 - WATCH ALL THE DIG HIGHLIGHTS VIDEOS 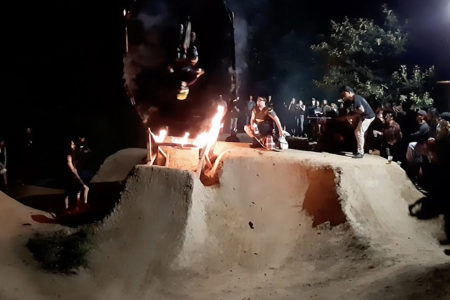 A Video Contest For 'Older' Riders 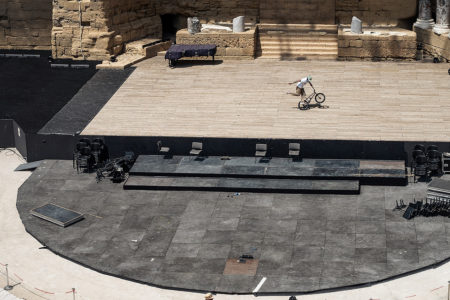 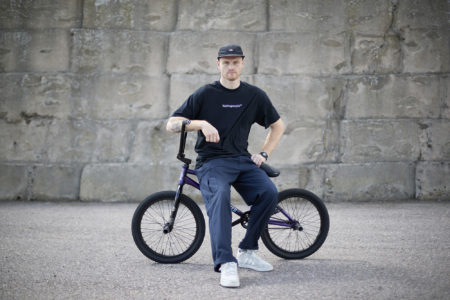 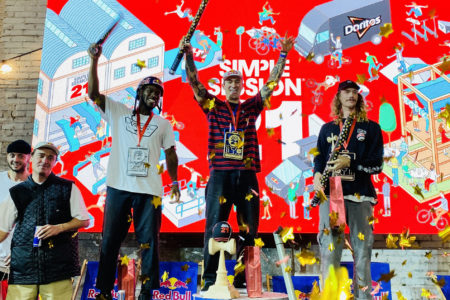 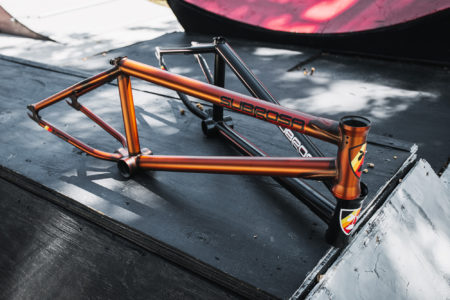 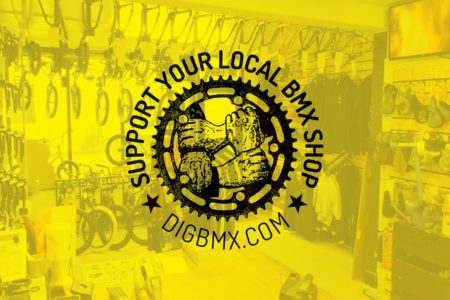 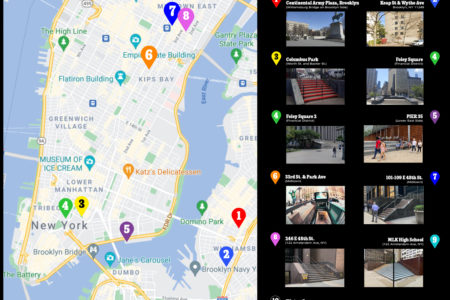 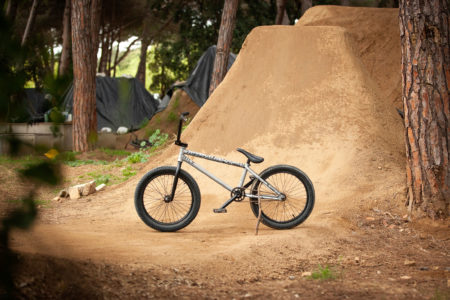 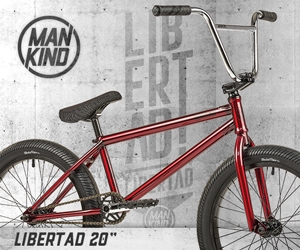