Looking back at that Battle in The Baltics

Ed Zunda was the only Monster rider who chose to host a Street Series jam in support of BMX DAY at his hometown in Latvia. He wanted to show everyone else what's special about Riga, and despite what some may have had in mind going into it, I think it's safe to say Riga was a huge success.

The city had tons to offer, was pretty close pedaling about, and the riding was insane. So much good stuff went down, so many good vibes, the only downside was getting washed out at the waning hours of daylight.

DIG was there to cover the day. Here's a gallery, video to follow, and maybe some print coverage in the not so distant future? 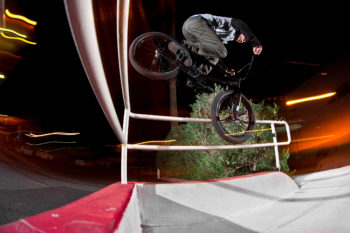 Trading New York snowstorms for BMX in the desert 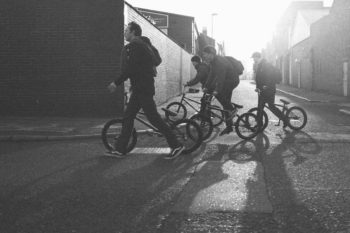