Trading New York snowstorms for BMX in the desert

Words and photos by Nick Jones

Sleeping on a couch for four months probably isn’t something the average person would be into but for me, or anyone else that rides, it’s always worth it, especially if it means dodging the East Coast winter. When the first two snowstorms hit I slowly started losing my mind and with no winter escape plans I quickly called up Nick Seabasty, who had moved from New Jersey to Arizona Last year. Soon afterwards I found myself making sure my bank account was in check and started looking for flights. Just a few weeks later I was back for the second consecutive winter in Tempe, Arizona. For the most part, these photos tell the story of my time spent there and I couldn’t be more hyped on the people I’ve gotten to ride, shoot, and kick it with out there. Till next time! 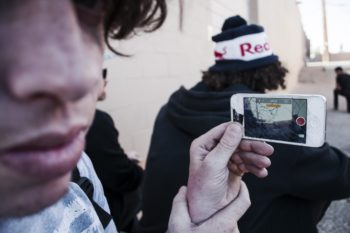 'What Could Go Wrong?' Photo Gallery

34 classic images shot during the making of The Shadow Conspiracy's latest video release... 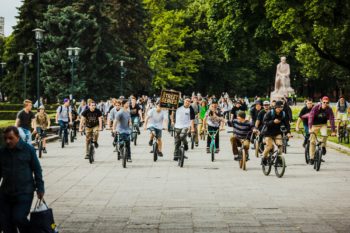 Looking back at that Battle in The Baltics