Tenzin, The People of New York and Abdul Fofanah

We've got another section from the epic Animal House video today and it's a must-see three and a half minutes from Tenzin, Abdul Fofanah and the other characters that encapsulate New York City's vibe. As always Navaz did such a great job on this and Tenzin and Abdul come through with some serious cuts.

"Tenzin was at the Animal House everyday and he's about as much of a character as anyone we came across in New York. After a month of rolling around filming random people and moments this section came together and tied in perfectly with Tenzin's riding. Abdul is a hilarious character as well so it makes sense for these sections to play back to back. Enjoy! " - ANIMAL BIKES 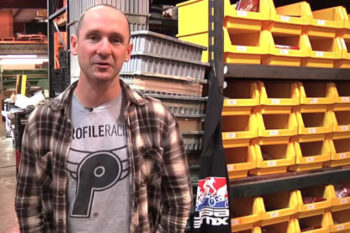 Inside Profile Racing With Matt Coplon

Made In The USA 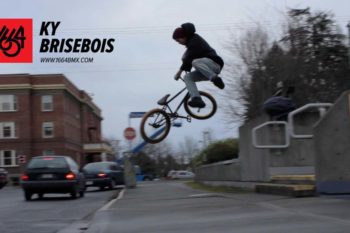 Killing it in British Columbia rain or shine