Banned have just released the trailer for Banned 5 on the four year anniversary of Ricky Bates and Gary Demartines tragic death. The Banned videos have always been an incredible spectacle and here's hoping we'll have another one to view soon.

"September 20th 2015 marks 4 years since the passing of our brothers Rickey Bates and Gary Demartine. In their honor, we our proud to announce, that the 5th installment of the banned dvd's, is nearing completion, and release this teaser trailer, to get the Bmx world hyped on whats soon to come." - Banned 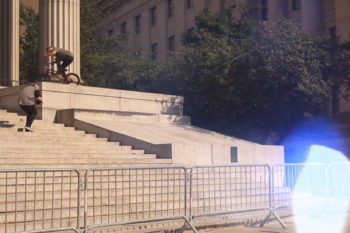 Hothead Bmx - Not For Nothing | Part I

Some of the best up and coming east coast talent 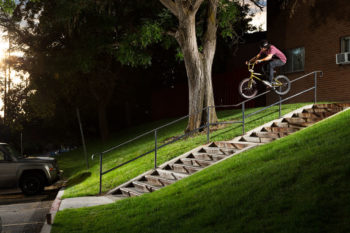