Volume's Long Island connect Billy Perry has been having a productive and prolific year so far, and kept the ball rolling by uncovering really great but nearly forgotten footage. Keep an eye out for even more from Billy to have a full section in an upcoming Volume video project that's slated for release within the next two months.

"I filmed for this video at the end of 2013 to early 2014 at spots all over Long Island, and NYC and never got around to putting it out. I started working on a new VX project and these clips kept collecting dust but I decided to finally dig them up and let them see the light of day. Hope you enjoy." - Billy Perry 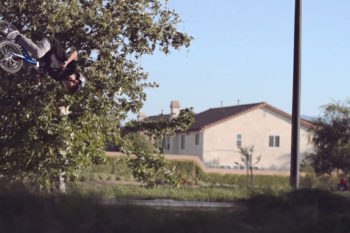 How can you be this good at his age? 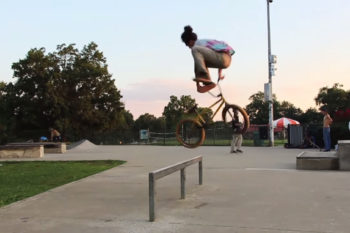 Shane is the master of oppo