Chase Hawk - CULT CREW "It's Later Than You Think"

The Austin boy did it again.

Filmed and edited by Veesh

He first featured on the pages of DIG back in Issue 14 (Jan/Feb 2001) as a young whippersnapper kicking his bike around with effortless style. Fast forward 18 or so years and he holds a spot as one of the most respected riders out there, an icon of bike control, and possession of an ability to make the simplest (and not so simple) motions become a work of art. With many epic video parts under his belt it’s time to introduce you to his latest masterpiece (if you didn’t catch it on DVD already), released last year, his Cult “It’s Later Than You Think” section is another banger which will leave flow and style fans’ jaws on the floor. The Austin boy did it again.

Watch his 'BEHIND THE PART' edit from 'It's Later Than You Think' HERE. 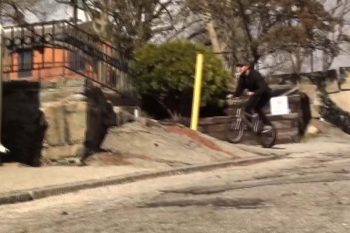 Not Your Average Insta Mix 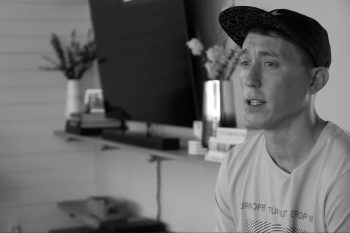 The process Chase went through filming his 13th video section!