The epitome of the “ride everything" mentality

Next up in our Long Story Short original series, we have a guy who is part the new generation of mid-thirty-somethings re-defining what the longevity of a still-progressing pro bike rider can be. Chris Doyle has been a DIG staple for almost as long as he’s been cashing checks for his signature 360 turndowns and huge gap to manuals, and for good reason. He has been the epitome of the “ride everything" mentality, a rider that anyone in BMX can appreciate.

Stew Johnson recorded some commentary from Doyle, with classic footage and photos spanning his career intertwined, which touches on subjects like his rapid transition from being a young local North Carolina trail boss to entering pro dirt contests for DK and shooting 1800-COLLECT ads, why he chose an unlikely Western Pennsylvania city to be his permanent home, new sponsors and new horizons, and the scariest move he ever filmed. Good thing he skipped his original plan of going to college to pursue being a meteorologist; BMX is much better off. D-man is the man. -RD

Huge thanks to everyone listed in the credits involved in the making of this one. Your help is very much appreciated! 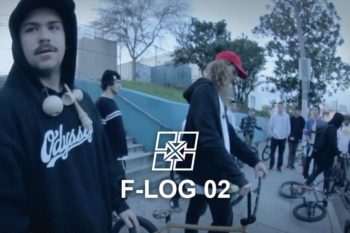 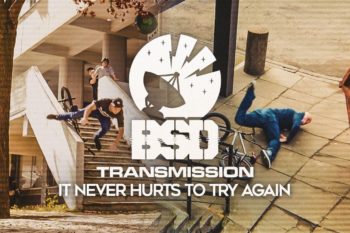 Hard to watch, hard not to watch