Billy Perry is back at it cruising the streets of NYC with a GoPro at hand. Here's the run down:

"The first part of this video was filmed on New Years so Anthony Panza and myself decided to try and ride high security spots in Midtown, NYC with hopes that there wouldn’t be much security. We got lucky at some spots and other spots we dealt with the usual security and concerned citizens. The second part of the video was filmed a day before a huge blizzard was supposed to hit. It was around 20 degrees but we got in some last minute street riding before the snow came." - Billy Perry 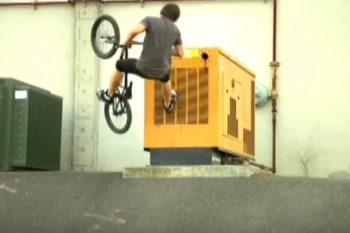 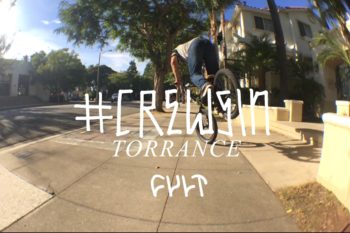