"Riding outside in January is not usually an option, but it was 50 degrees without any snow on the ground so we crewed up and hit up Manhattan / Brooklyn for the day. Featuring BMX riders / FTL crew members Austin Mazur, Billy Perry, Dan Nelson, and Justin Koebele.We took a train into Penn Station early and ended up riding some great spots in Midtown/Downtown, making a quarter pipe under a bridge, riding over the Brooklyn Bridge and riding a lit night spot. Filmed on GoPro with Zhiyun Tech Rider-M Gimbal." - Billy Perry

Billy Perry is supported by our DIG partner: Volume 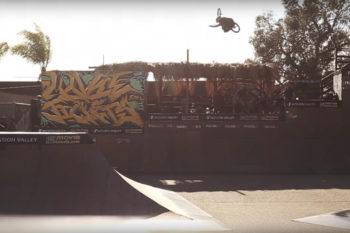 Larry Edgar - Weekend At The Y

Launch Control, we have liftoff... 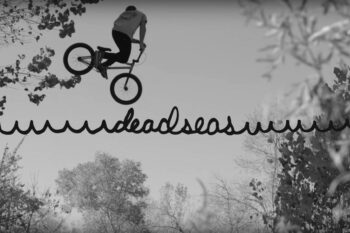