Dak hosts the LA Street Series stop which saw a massive number of riders flood the city and tons of wild riding go down.  Check out what down and here what Dak thought of it all.

"Yesterday I hit the train from San Diego to Los Angeles, pedaled a couple miles to Hollenbeck Plaza, and met up with about 400 BMXers for the honorary BMX Day (it's actually 7/20). No joke, it was one of the wildest street jams I've ever been to. The level of riding, the good vibes, the lack of anything or anyone being negative...hell, even the cops at the end were super nice. The day was simply awesome. So sit back and enjoy the ramblings of the curator of the day, Dakota Roche, as we shoot through the mean street of LA." - RideBMX 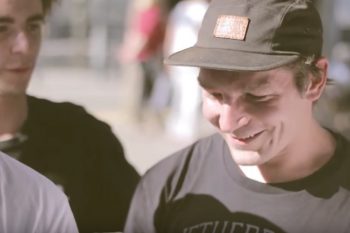 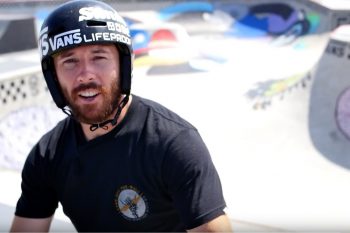 "It is fun and fast, that's whats up"