Darryl Nau, strippers in the club, and an S&M ATF

Filmed and edited by Charlie Crumlish

Darryl Nau is one of the only guys who could pull off a video bike check in the strip club, and what makes it even better is that it's for S&M! Full breakdown of Darryl's S&M ATF below...

"Darryl Nau's ATF bike check was filmed quite a few months ago, but the footage just found its way out of the champagne room, so without any further ado... feast your eyes on this babe! 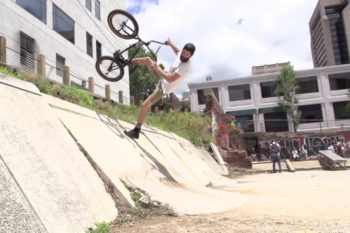 Richmond, Virginia with FBM, Profile, and lots of locals 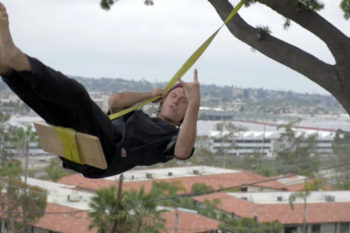 About as authentic as it gets with one of the best