Drew is trying his hand at slopestyle mountain biking

It looks as though Drew Bezanson has decided to try his hand at slopestyle mountain biking, and Red Bull is following along during the 2016 season as he works to earn a spot at Red Bull Joyride in August.

"Crankworx sent me a Tweet last summer when Uncontainable dropped, saying I should compete at Red Bull Joyride next summer – I wasn’t sure if they were kidding or not at the time, but I decided to take it seriously!" - Drew Bezanson 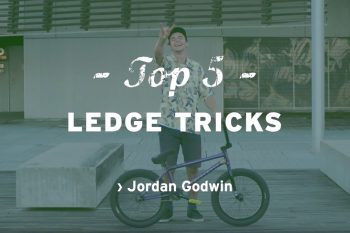 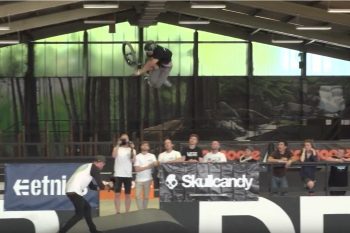 Park riders doing what they do best