That last clip though

Filmed and edited by Focalpoint BMX.

It's Wednesday so that means it's time for another part from the Focalpoint A&W DVD. This week we have a three way split of James Pease (who won the Melbourne Street Series), Cooper Brownlee and Marius Dietsche. The three guys hold their own with James giving you some raw street style, Cooper with some classic ledge combo's and Marius does some of the biggest backwards grinds you probably seen. 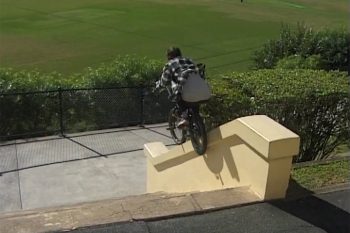 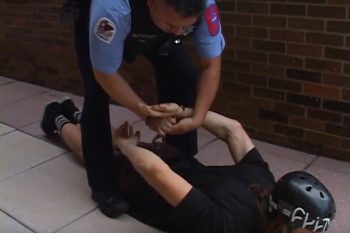 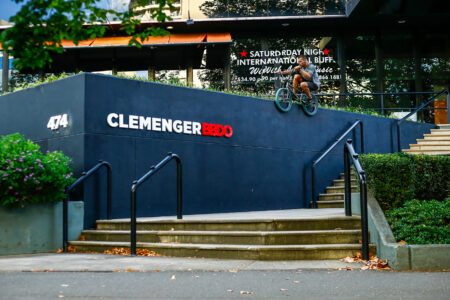 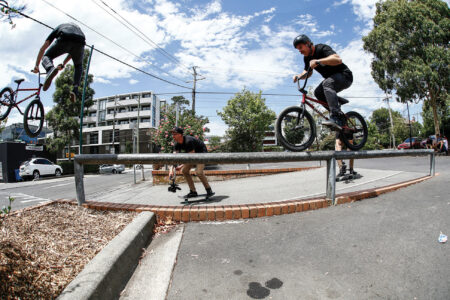 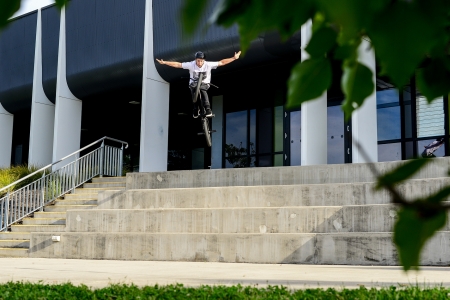 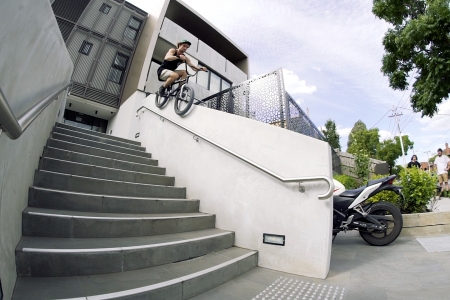 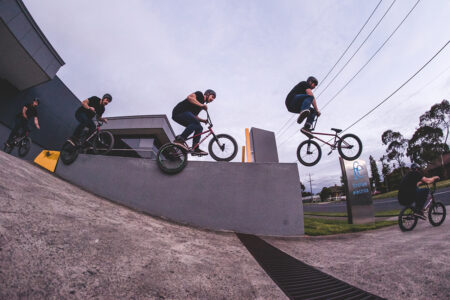 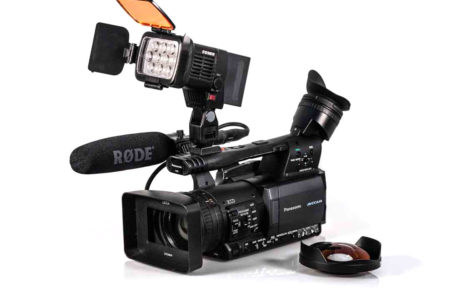 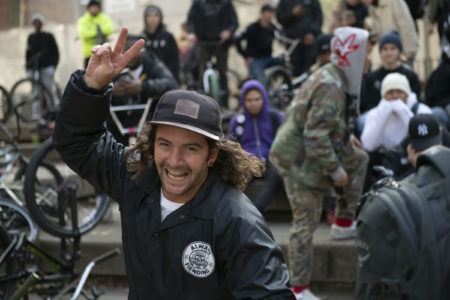 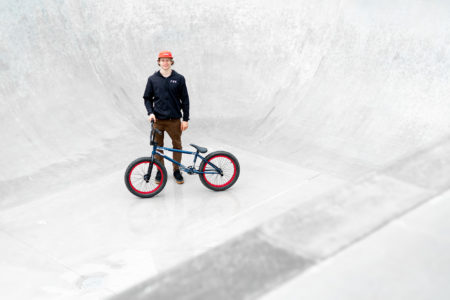 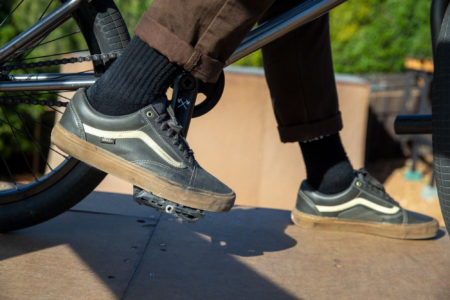 NEWS: The story behind how and why Battle Of Hastings 2020 is allowed to happen... 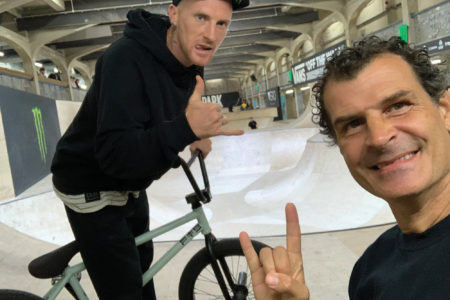 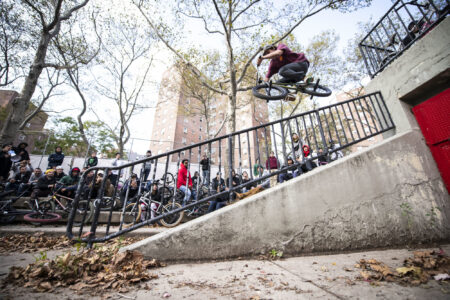 DON OF THE STREETS 2019 UNSEEN

NEWS: DIG partners with ‘DON OF THE STREETS’ as it returns for 2020

Andrew Jackson - My Perspective As A Black BMX Rider 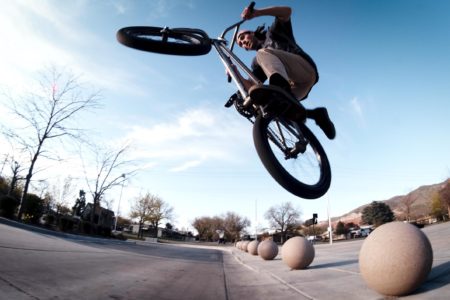 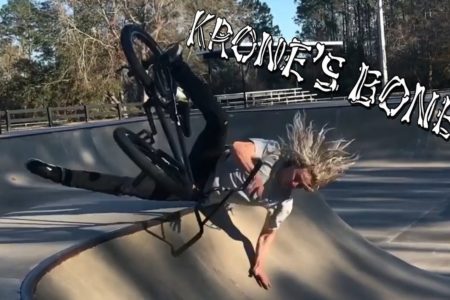 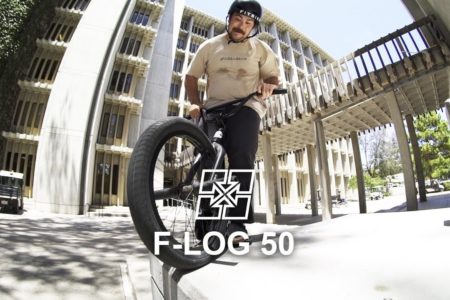 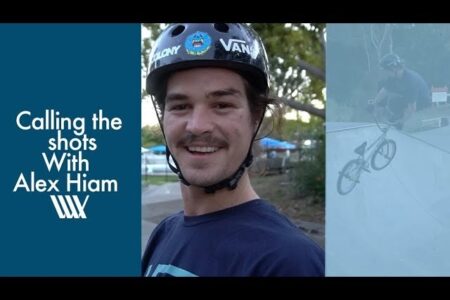 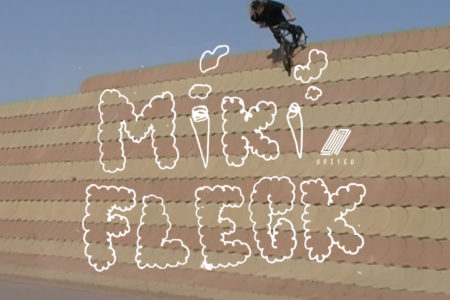 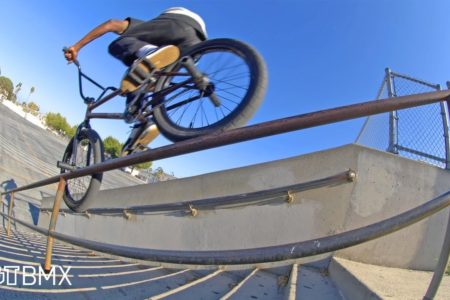 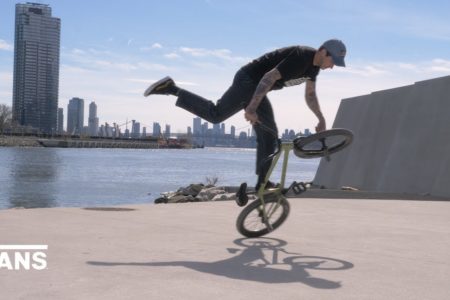 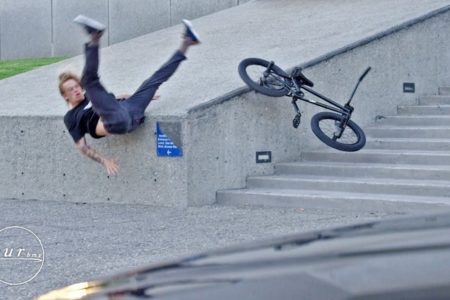 NATHAN WILLIAMS - THE ONES THAT GOT AWAY - "WHY NOT" PROMO 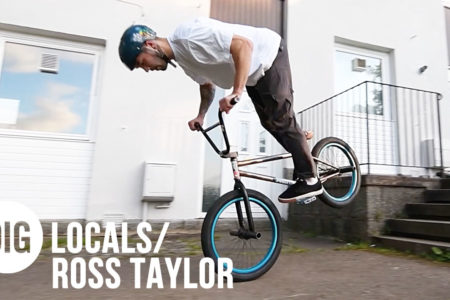 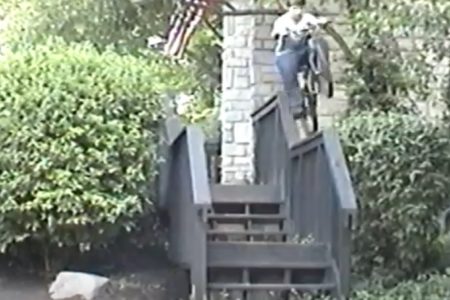 A Day Late And A Dollar Short - Full Video 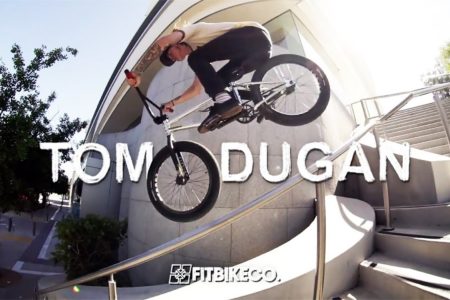