Back at it in Michigan with a new name

Filmed and edited by Alex McTaggart

The crew formerly known as the 989 Crew has expanded beyond the original area code and are now going by the Great Lakes State Crew.  With this evolution comes a promo for their next big project, the "Great Lakes State of Mind" full length.  Look out for that when it drops here on DIG on February 22nd.

GLS would like introduce new crew rider Jesse Vasquez. Jesse is one of the most down to earth people we know and he is obviously a natural killer on his bike. The decision was made effortlessly and were excited to work more with him in the coming years." - GLS Crew 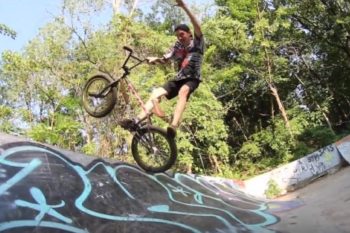 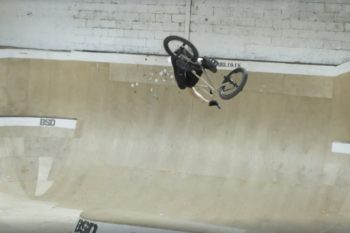