Breaking in the new shoes on some Northwest concrete

Filmed and edited by Mayol

Vans and Shadow have teamed up to release the Penumbra series, including three Vans shoe models Era Pro, Chukka Mid and Chukka Low. Kevin Kalkoff laced up the new shoes and ripped around a Northwest concrete bowl to showcase each of the new models, which are available now on Vans.com and at select Vans dealers worldwide.

"This season we´re proud to present our third collaboration with the iconic BMX brand, The Shadow Conspiracy.
The Penumbra line features the three VANS shoe models Era Pro, Chukka Mid and Chukka Low - all in different Shadow designs from their Penumbra seat series. Vans athlete and Shadow team rider Kevin Kalkoff took the opportunity to show you guys how they look, on and off the bike. In stores now, get them while they´re hot." - Vans 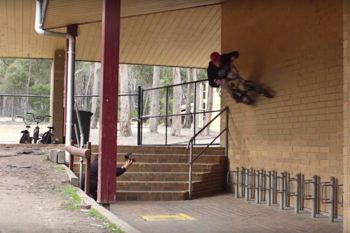 Doing it for the aussies 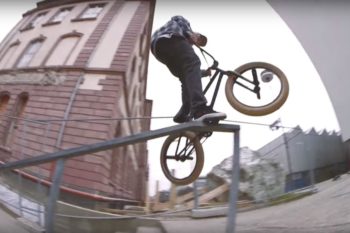