Getting back to killing it at Woodyard

Filmed and edited by Andrew Thomson

On the 15th May 2015, Matt Priest endured a bad crash which resulted in shattering his talus bone (ankle) into 12 pieces. After a tough year off the bike, and being repeatedly being told by doctors the chances of riding again were completely against him it really wan’t looking good. That was until he got lucky and was informed that due to his resilience to a very tough situation, that he could ’try’ to start riding and building his leg back up to full strength. It wasn’t long before Matt proved he wasn’t going to let it slow him down, and starting tentatively rolling in Malaga back in February and has been back killing it since at his local UK trail spot, Woodyard. This video documents much of that journey and how good it feels to be back on that bike again. 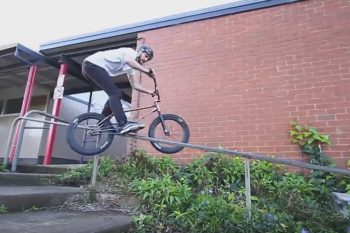 Fresh footage from his new home in Melbourne 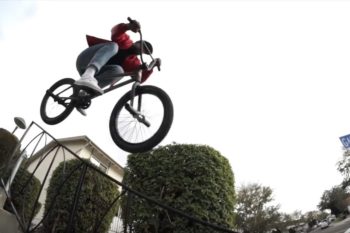