The Soulja going in heavy

"Filmed on a one week trip to Amsterdam in summer 2015 with a few clips from Glasgow. If you didn't know, Paley is currently off his bike injured after dislocating his knee in late 2015, he is improving fast though and will be back on this bike this summer." - BSD / bsdforever.com 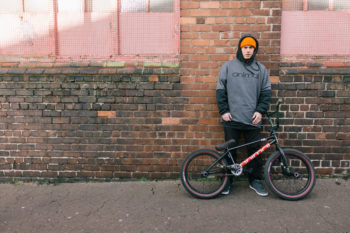 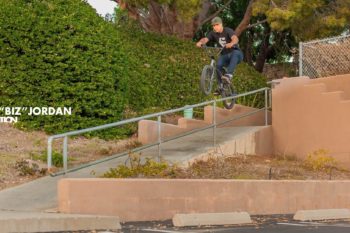 Biz back in top form!