I think it's time we all stopped the hate on Nigel, so what if he goes half way around the world to do a hop bars, just accept that this is him and that part of you is a little bit jealous. In this episode he certainly reaches new levels in credibility, certainly because he convinced someone to send him to Dubai, jump out of a plane with his bike (this scene we see Nigel's highest ever bar hop, literally miles in the air), play with a small white tiger, hold a falcon, creep up on a woman in a car, jump onto a jet ski, ejaculate on two sunbathing ladies, and many other hilarious things. Oh and whats with that meat carving scene? I'm dying over here. 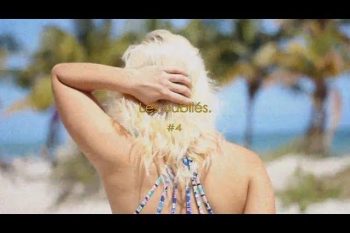 The Adventures Of Poiss Barbier 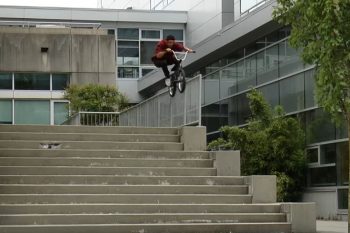