Mark Gralla, Tom White, Ben Lewis, Tyrone Wiliams, Nigel Sylvester, and Jeff Kocsis traverse the streets of Japan during their 2013 trip captured by Ryan Navazio.  While of the footage appeared in Animal's QSS6, this video includes some behind the scenes clips that had been previously unseen, along with all the trip footage altogether in one convenient package. 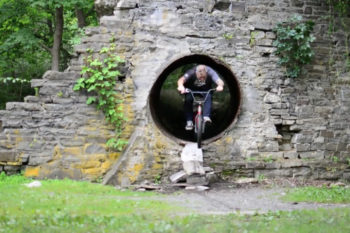 A hodgepodge mix of awesome 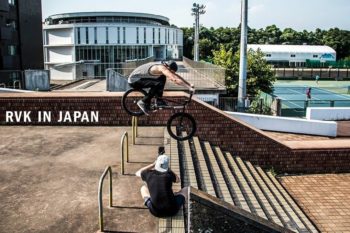 You saw the insight now check the riding