With Mark Burnett leading the charge with his homies it's gonna be good!

In Albany, New York a city no one really goes to a new crew DVD is coming in SD. With sections from Jared Butler, John Bohanski, Rojay Ragbeer, Robby Surooj, Damin Walton, Brandon Fraser, Devon Swahlan, Nick Hay, and Mark Burnett it will be most rad.

"A premiere is in place for Friday, September 22nd at Jupiter Hall located within the Lucky Strike Social at Crossgates Mall. Doors at 8, premiere at 8:30. Copies of the video will be available for purchase the night of the premiere and DVD’s will start to ship soon after." -CYB 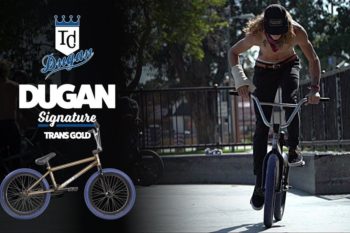 Who said Dugan can't ride with a cast? 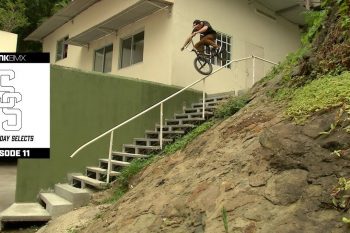 Kink - Searching The Streets Of Panama