Directed and shot by Tom Pickard Edited by Asher Thornton

The subterranean Source Park in Hastings UK has to be one of the craziest undertakings for a skatepark build ever - built in the 1800's, the space has been home to Turkish and Victorian Baths, an olympic sized swimming pool, a cinema, a 1970's skatepark and in the 1980's, an ice rink. After lying derelict for 18 years, The Source BMX Shop took things into their own hands. With such a long history the building deserved some respect so during the course of the two year build the Source guys had Tom Picard on hand to capture all the ups and downs that the guys went through on this one. Here's a feeler for what to expect. 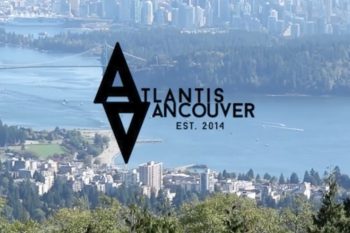 Keeping Bmx in the hands of Bmxers 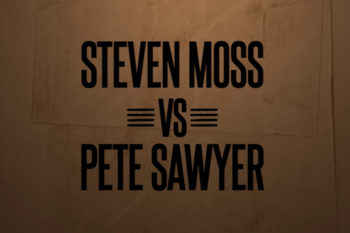