Another Three Day Metro Pass video from Red Bull and this time things got mixed up a bit. Instead of exploring the streets like previous metro videos, Sergio Layos, Dan Foley, Kris Fox and Corey Walsh flew out to Vancouver to ride the best concrete parks on offer, and damn do the Canadians know how to make 'em! As you'd expect with such a list of names, this is awesome from start to finish. Does Sergio have some rockets hidden in his frame or something?! Once you're done head over to the Red Bull site for the full story and photos from DIG's Andrew White. 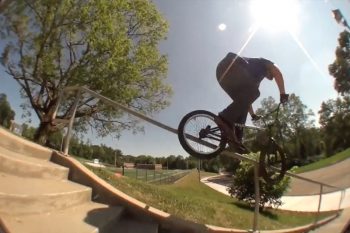 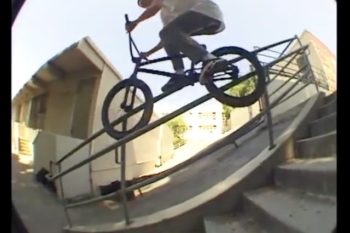