Here's one way to make up for not getting those presents that you might have wanted today. Great stuff as ever from United and lovin' the intro too - If that confused you then check this from the classic Ride On! Great job from Peter Adam behind the lens as always too.

"Just over 12 months ago we embarked upon our biggest full-length video project since This is United. We started filming late 2013 with a trip to Malaga and we've been on the road pretty much non-stop since. As you'd expect there's a ton of heavy footage already in the bank but meantime we thought we'd bring you a slice of what you can expect with a bunch of footage that won't be making the final cut. Hope you enjoy the intro too...

Be sure to check our ABC of ABD's in BCN with UTD from earlier this year too. 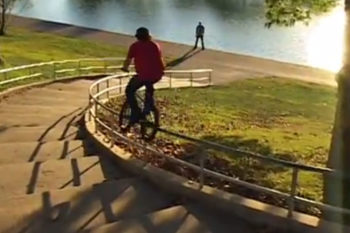 Put a little love in your heart... 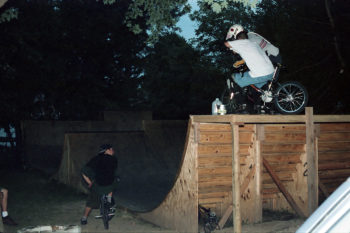 Rope swings and an invisible halfpipe...