For a little leisurely Sunday entertainment, here's what many consider their favorite installment of Animal's QSS series. 'The Price Is Wrong', released in May 2013, features full parts from Steven Hamilton, Tom White, Jared Washington, and Dave Belcher. The intro clip with Jared Washington, filmed on a trip to Argentina (which was a feature in Issue 94) is priceless. Here's Steven Hamilton's description of it, from that article:

"We were watching Jared do a barspin around a flagpole, and out of nowhere this girl in a pink shirt comes flying by on a bike really fast. I looked away, and next thing I know, “BAM!" Car alarm is going off, hubcap is rolling across the street, she's lying on the ground in the middle of the road (after running into a parked car). She just gets up and pedals off." 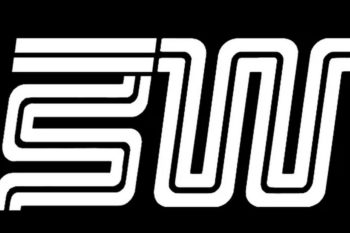 It doesn't get much more raw... 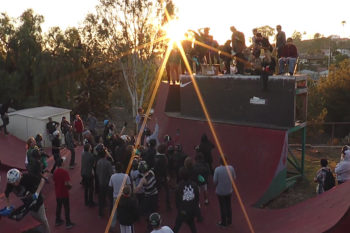